This area is a key part of a major city in the game and is designed to hold many players and NPCs.

Design:
-This location had to be added to the existing city and had to fit into that space.
-This is a social area (no missions) where players respawn and/or go to get healed. The navigation has to be good enough for repetitive passages, but also feel like a true hospital.


Challenges :
-New Babbage and Orison were the first locations shipped from the Montreal studio, which mean there were many challenges along the way and a lot of ramping up.
-This is where the new respawn system in the game was introduced. I was tasked to integrate that feature into the game in this location, working in collaboration with programmers from other CIG studios.

Star Citizen and everything here is under the ownership of Cloud Imperium Games. For more information, visit the 3.14 patch notes and/or the 3.15 patch notes. 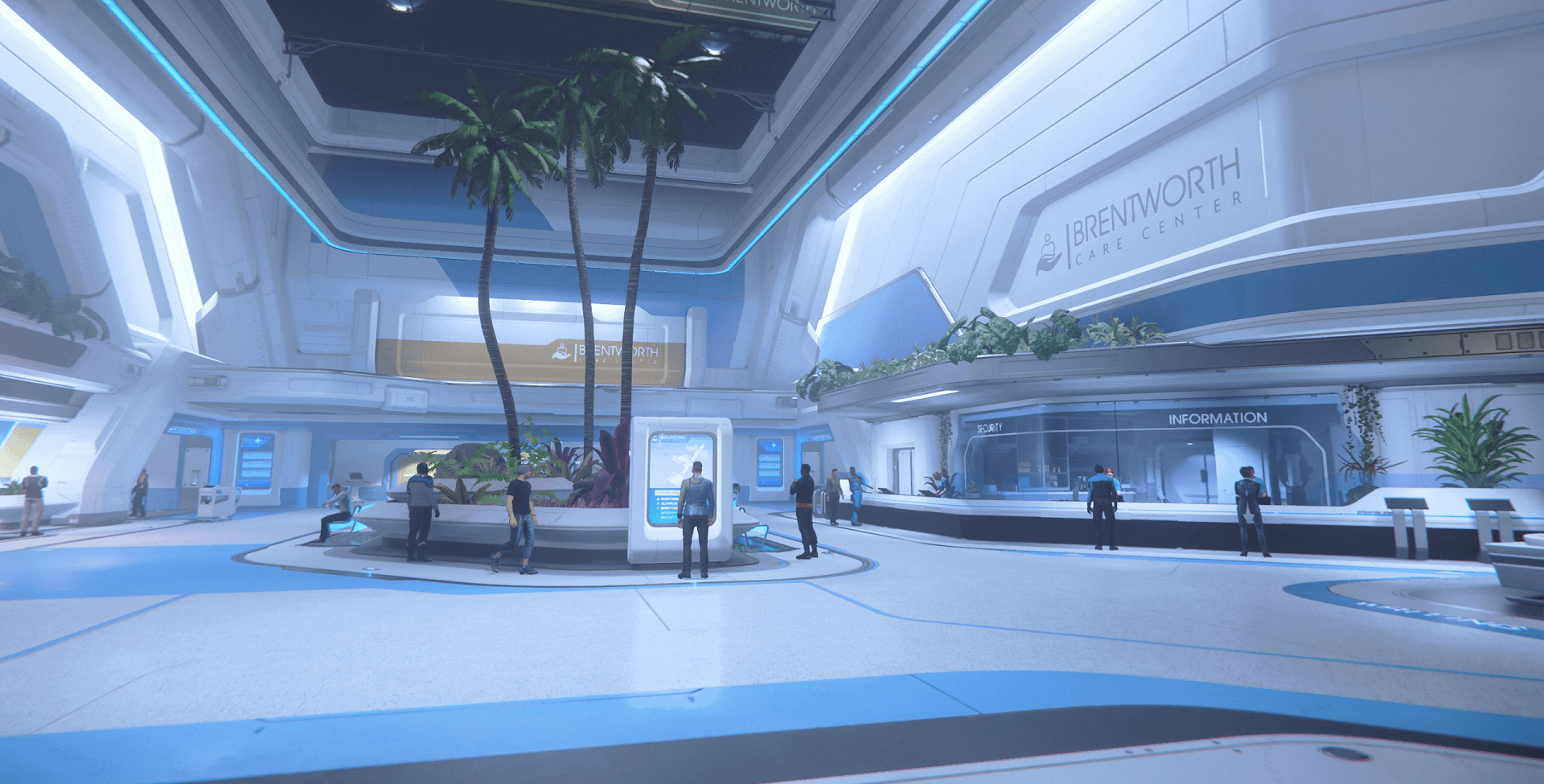 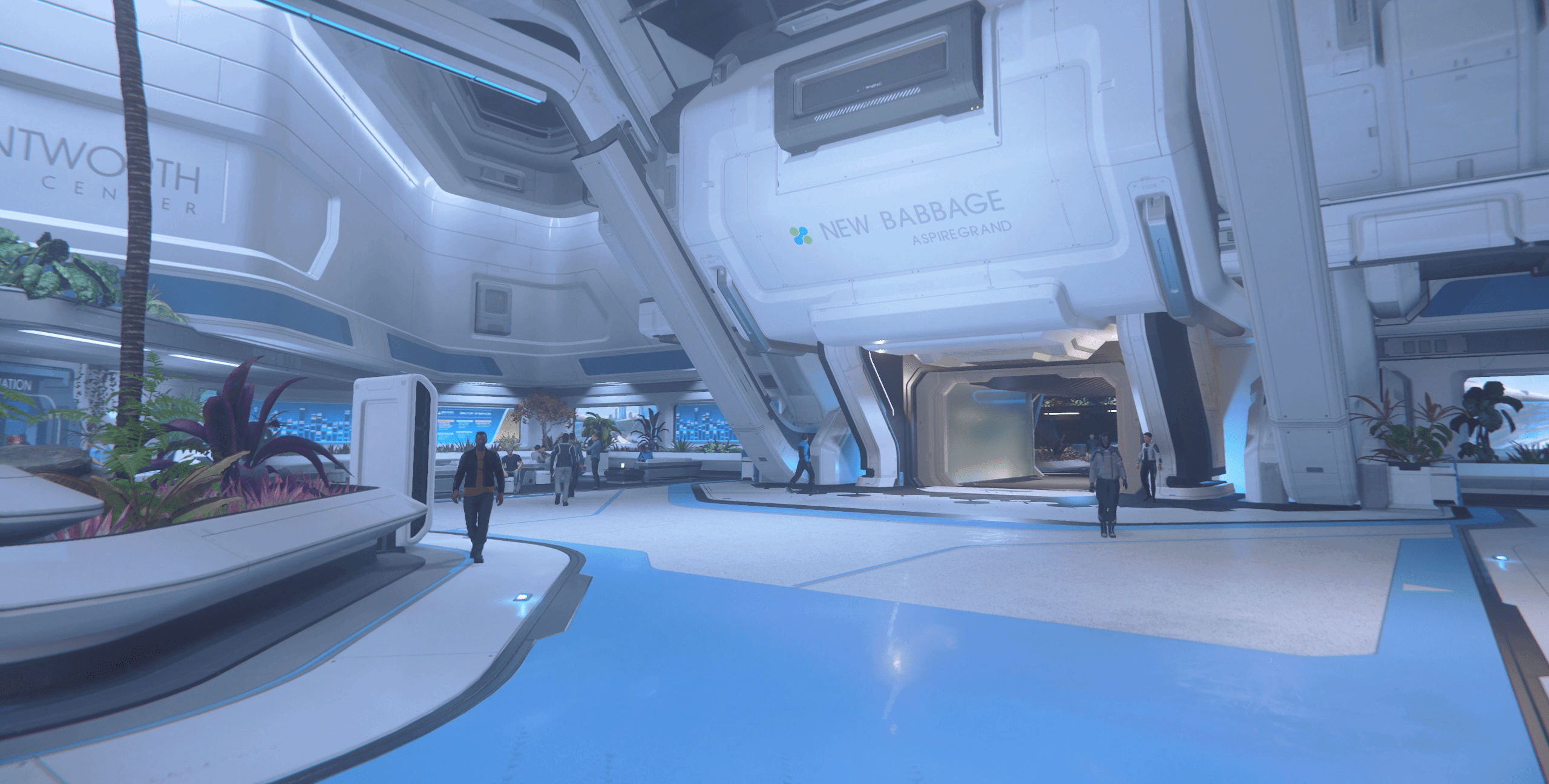 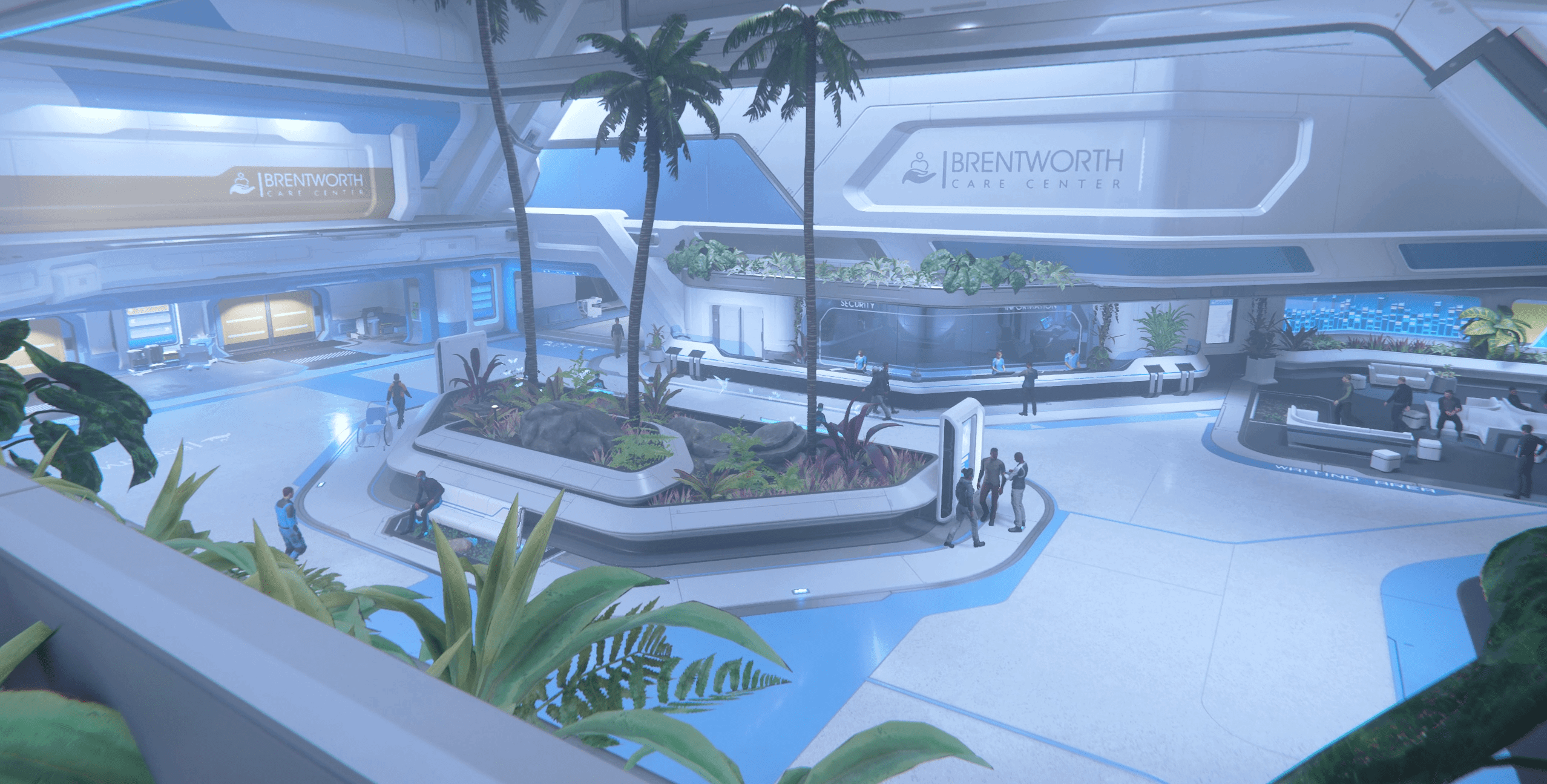 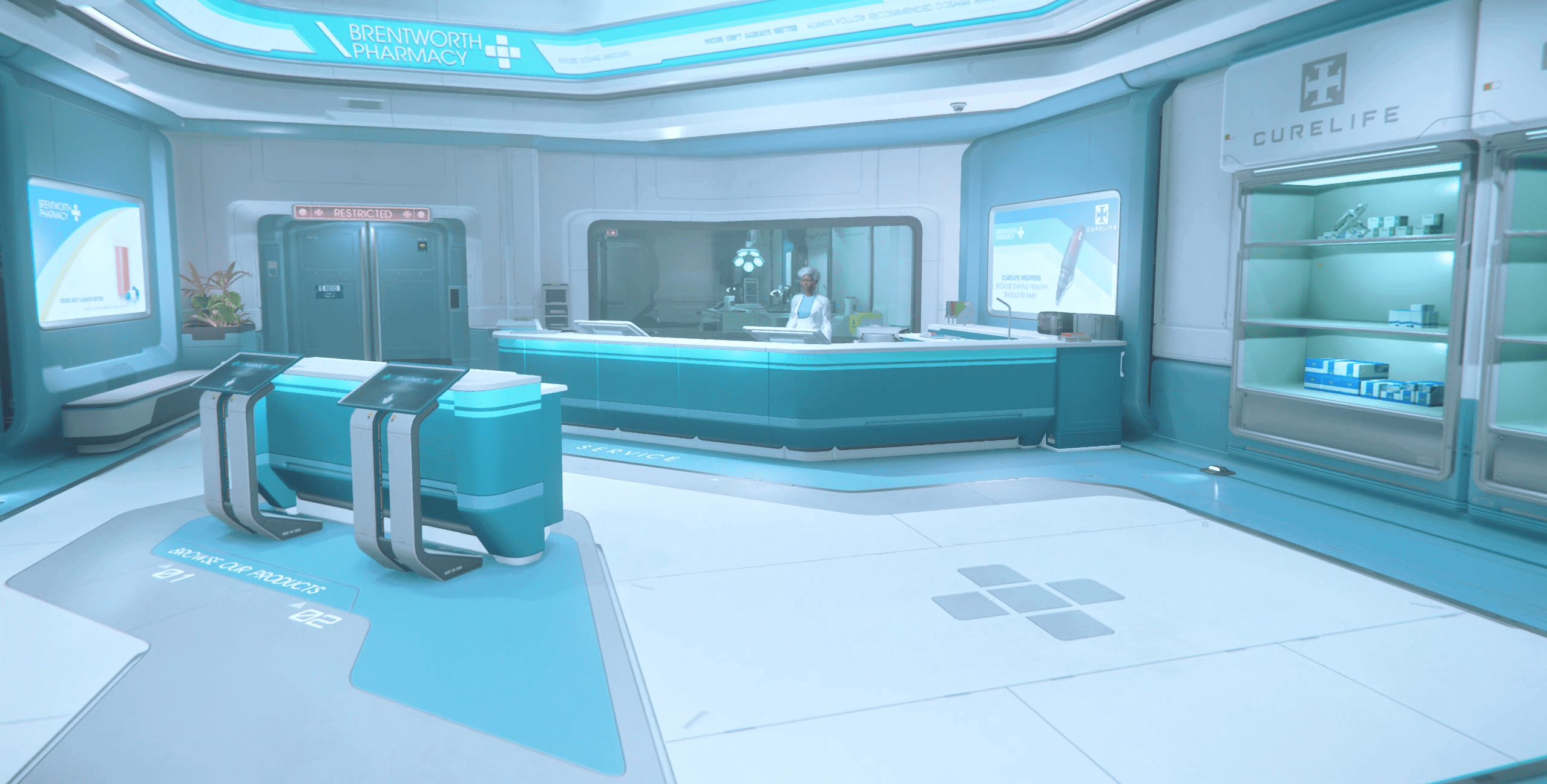 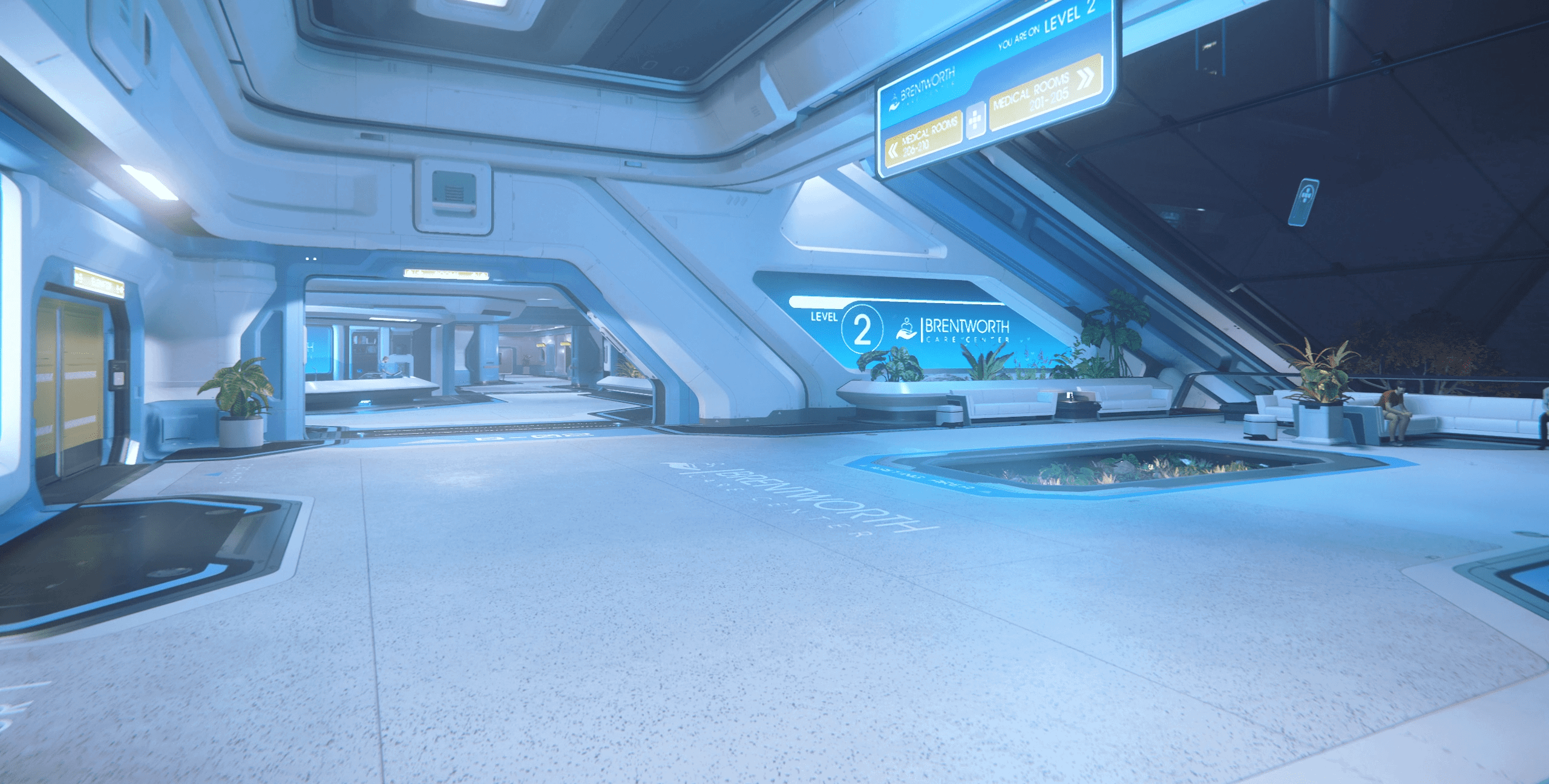 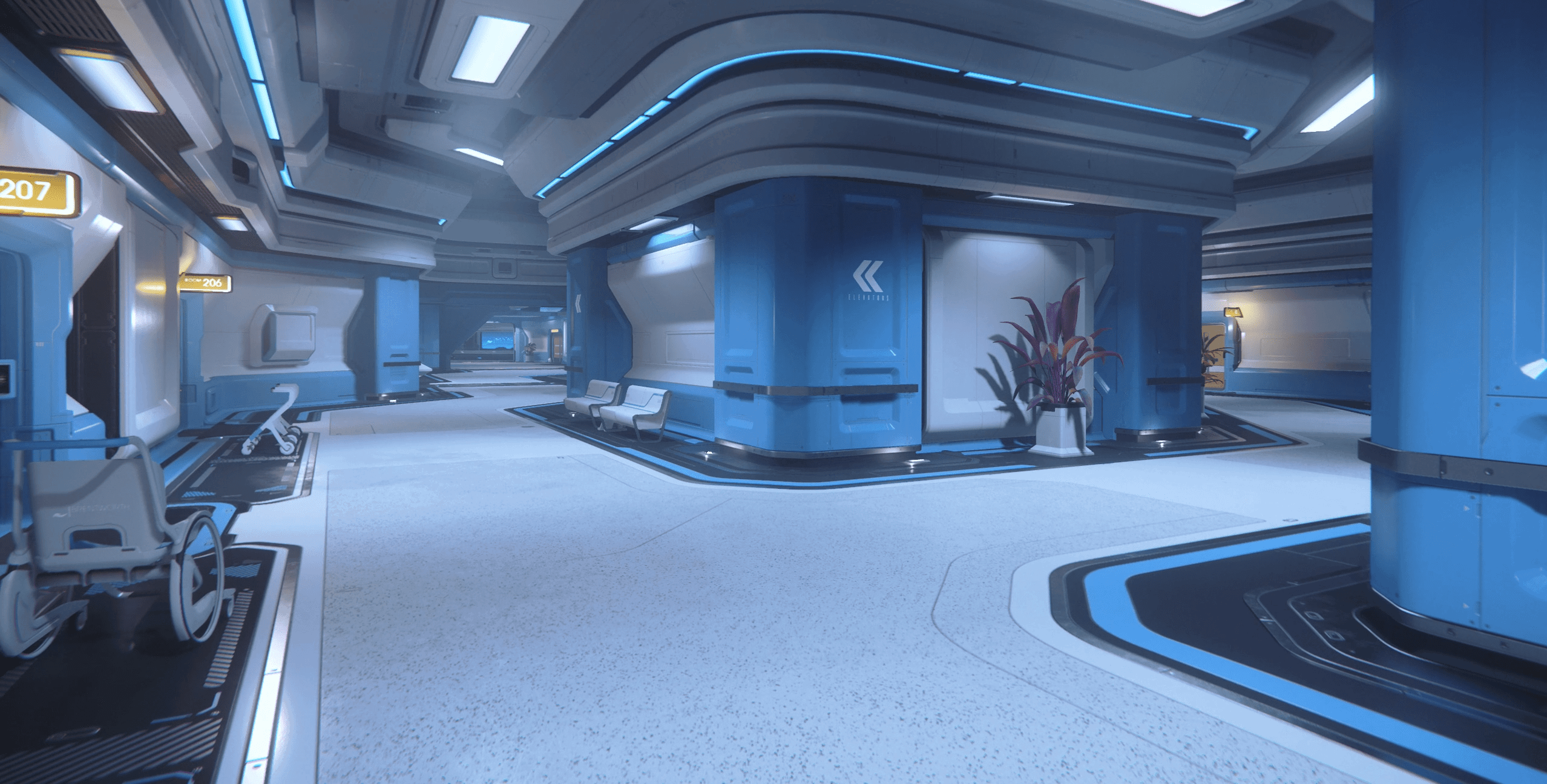 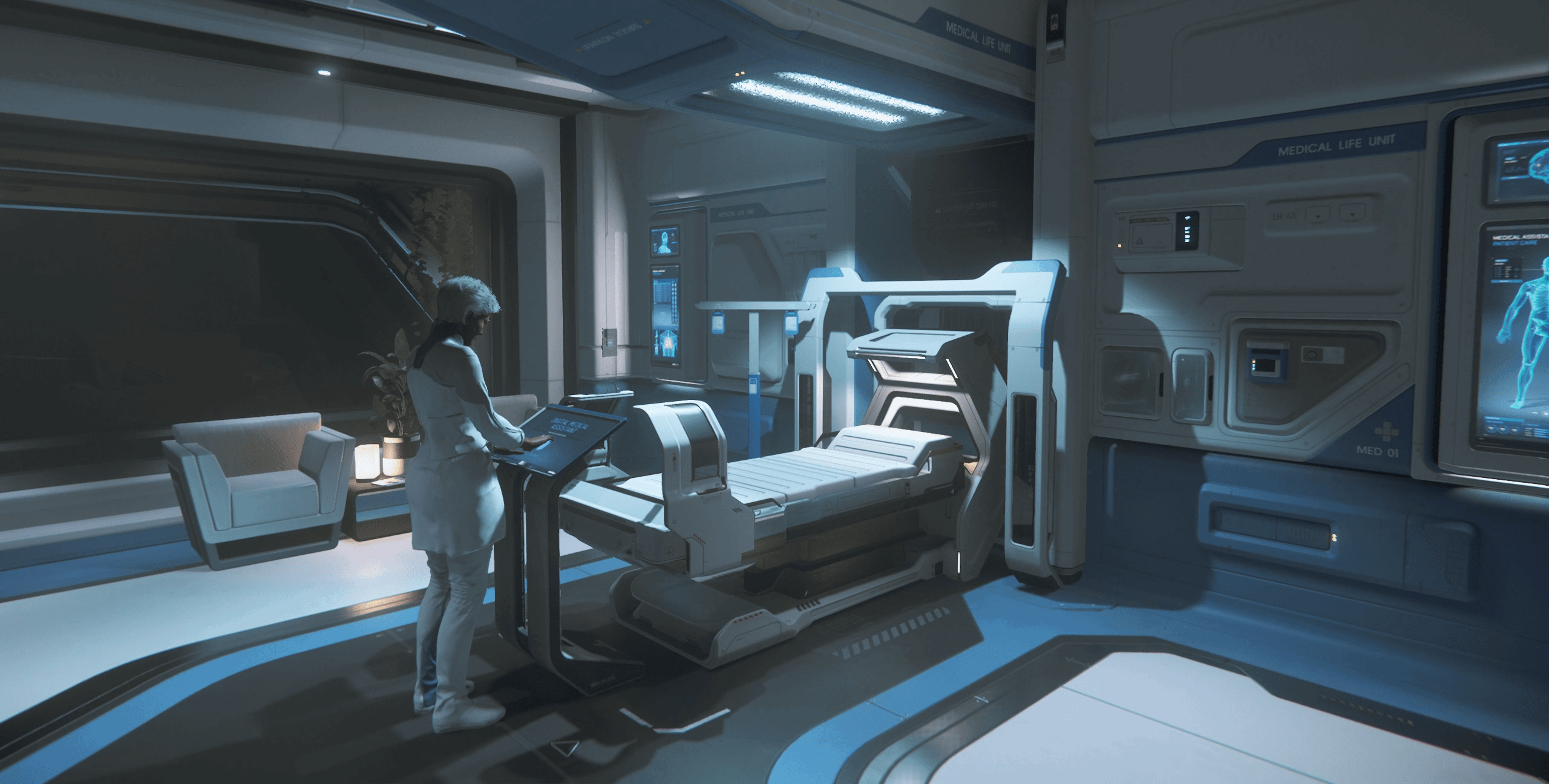